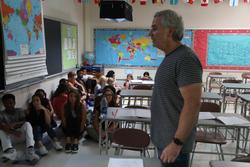 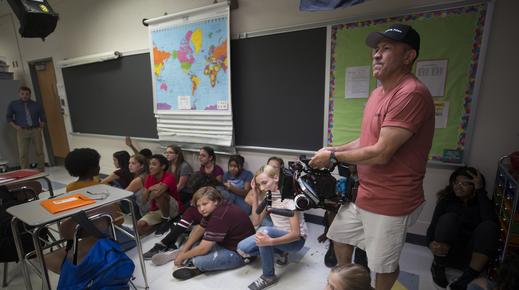 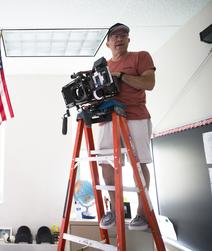 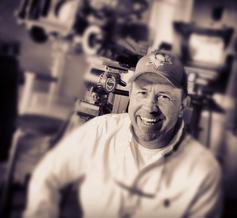 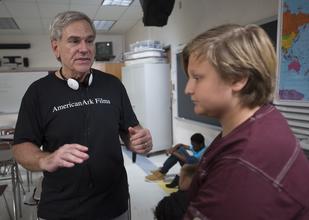 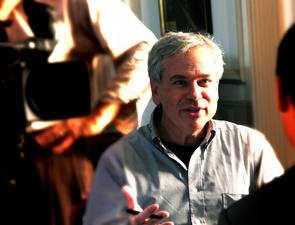 Len has produced three documentary movies since starting AmericanArk Films in 2010.  The 12 minute “Roof of the World” was featured on WQED’s Filmmakers Corner.  The one hour length “Henry Hornbostel: In Architecture and Legacy” was slotted in rotation on WQED and was a selection in the 2014 Napa Valley Film Festival.  Len is a serial entrepreneur and currently is president of Uncle Charley’s Sausage Company.  Len was President of Pennsylvania Brewing Company and McKnight Cylinder.  He has extensive business background that includes profit and loss responsibility, project management and fund raising. Len teaches Entrepreneurship at the Tepper School of Business at Carnegie Mellon University. With his skill-set as an executive producer on the Hornbostel film project, Len lead the film into the notable Pittsburgh and Nappa Valley Film Festivals in 2014.

Mark Fallone has more than 32 years of experience in the production and post-production industry with work in genres as varied as children’s programming, historical documentary, short film, corporate and commercial television.  He is a full-time staff director-producer for Phenomenon Post LLC in Pittsburgh. Mark began his career in television broadcasting and has spent the last 22 years working hard to earn a reputation as one of Pittsburgh’s best in corporate and commercial television.  Having joined Phenomenon in May of 2014, Mark is helping shape the company’s growth into high-profile corporate production as well as short films, branded content, podcasting and content marketing.  For American Ark, Mark joined with Len Caric to produce personal projects that were close to their hearts and off the beaten path of commercial and corporate television.

Reach out to us

Thank you
View on Mobile