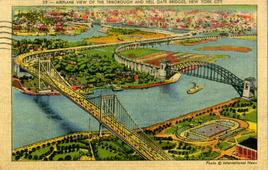 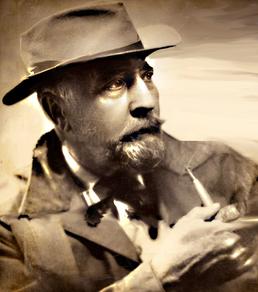 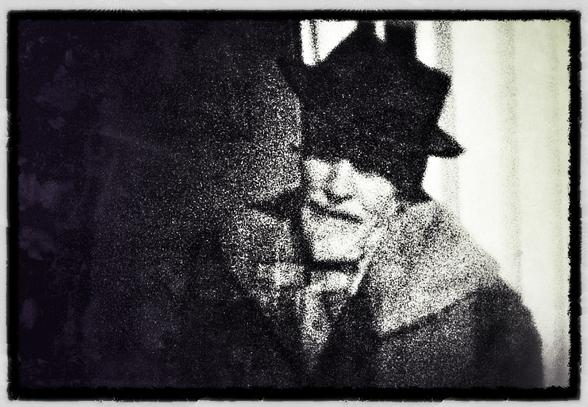 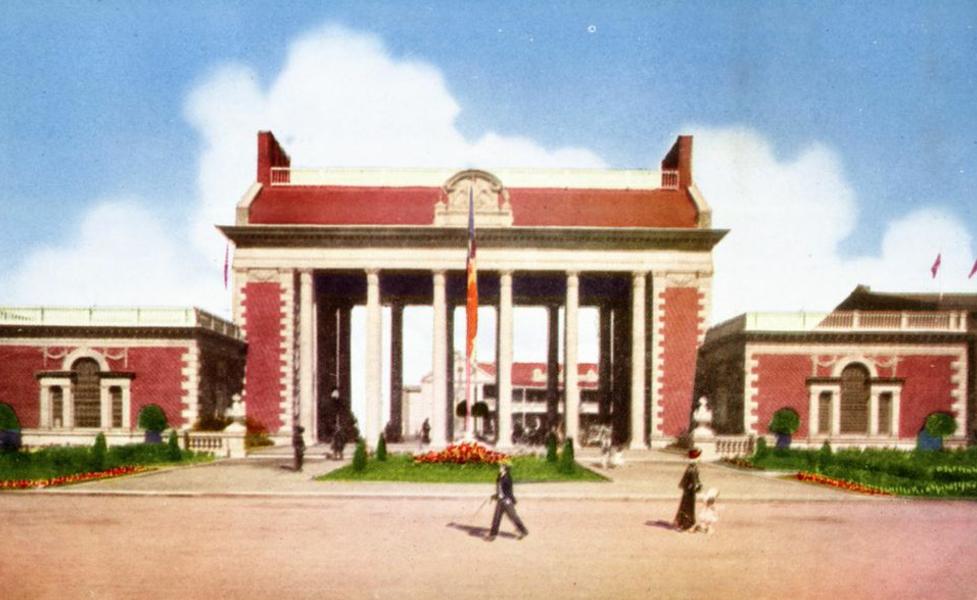 DVD's and Posters On Sale 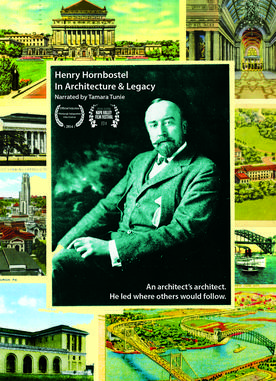 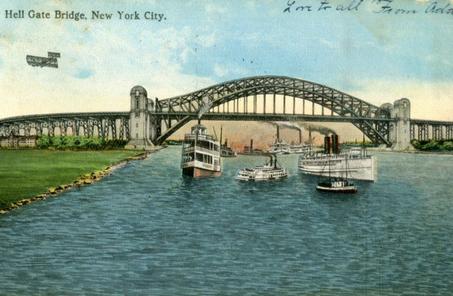 Pittsburgh-based AmericanArkFilms and New Perspective Productions developed and produced a one-hour television biography of renowned architect, Henry Hornbostel. Hornbostel was chosen by Andrew Carnegie in 1904 to design and supervise the building of Carnegie Tech in Pittsburgh, today known as Carnegie Mellon University. Much of Hornbostel's work and Beaux Arts style can still be seen in a variety of homes, buildings and bridges throughout the United States.

Producer Len Caric and Director-DP Mark Fallone in concert with architecture consultant and professor Charles Rosenblum, Ph.D. and writer Greg Remple are excited to share this unique look at Hornbostel and his work. The production took the producers three-years to create and eventually bring to the television screen on WQED-TV (PBS) in Pittsburgh on November 22, 2013. The documentary has appeared in The Pittsburgh International Independent Film Festival as well as The NAPPA Valley Film Festival in 2014.

Narrated by Broadway, Film and Television actress, Tamara Tunie. Ms. Tunie was born in Pittsburgh and     is a graduate of Carnegie Mellon University. 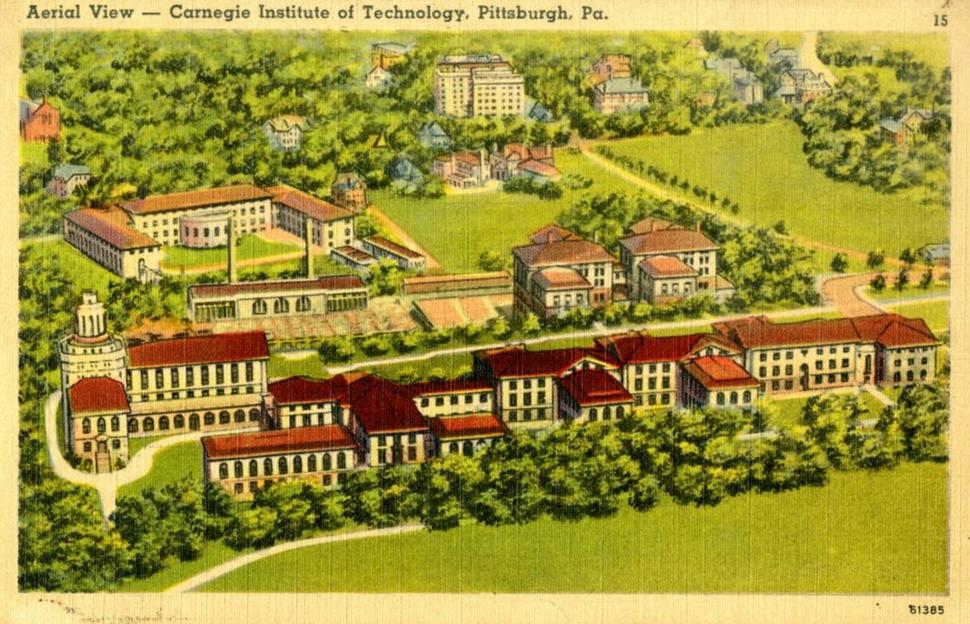