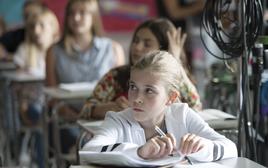 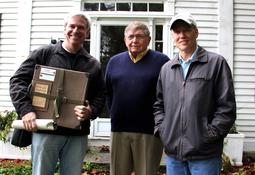 We love digging into history to find the gems that make great television.  Archival footage is often at the center of any exciting documentary narrative and we work every angle, every lead to gain and present the most unique perspective through a lens of historical proportion.

1080P, 2K, 4K, 6K. You name the format, we shoot it and post it. DLSRs, Varicams, Alexa's, RED EPICS and CANON 300's and 500's. We have the tools to capture in every resolution and speed. The camera choices are limitless. It's making the right choices that matter most in any production with any budget.

We hit the road when the story calls for it. Locations are where the textures and tones are of any good narrative.  We respond heading directly to the source of the best storylines, the best imagery and the best characters on the planet. From Pittsburgh to California; from Atlanta to Connecticut, we travel anywhere for a great shot or interview.

Producers of documentary and short films.

Telling some of the greatest stories never told.

AMERICAN ARK FILMS is a documentary and narrative-shorts production group dedicated to linking Pittsburgh’s past and  present by discovering and telling some of Southwestern Pennsylvania’s “best stories never told” through the life and times of historic figures and modern day figures. American Ark Films is also engaged in the development and production of fictional shorts which showcase some of the region's most talented writers, directors, actors and production crew. American Ark Films. Making Action Happen.